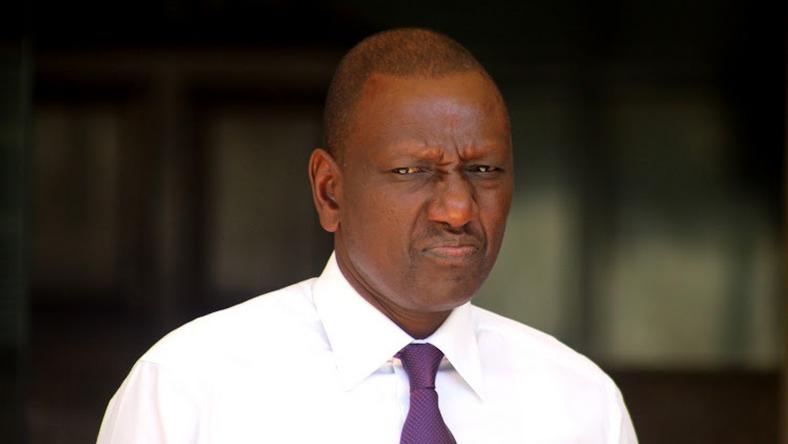 There are growing concerns over Deputy President William Ruto’s silence on the Huduma Namba registration that is being spearheaded by President Uhuru Kenyatta.

Nearly a week after the mass registration of citizens was launched by President Kenyatta, Ruto is yet to register and has remained quiet on the exercise.

Last week the deputy president was expected to launch the exercise in Kakamega – simultaneously with national leaders.

The President registered at a public ceremony in Machakos while ODM Leader Raila Odinga and Wiper Leader Kalonzo Musyoka were registered in Mombasa and Murang’a respectively. 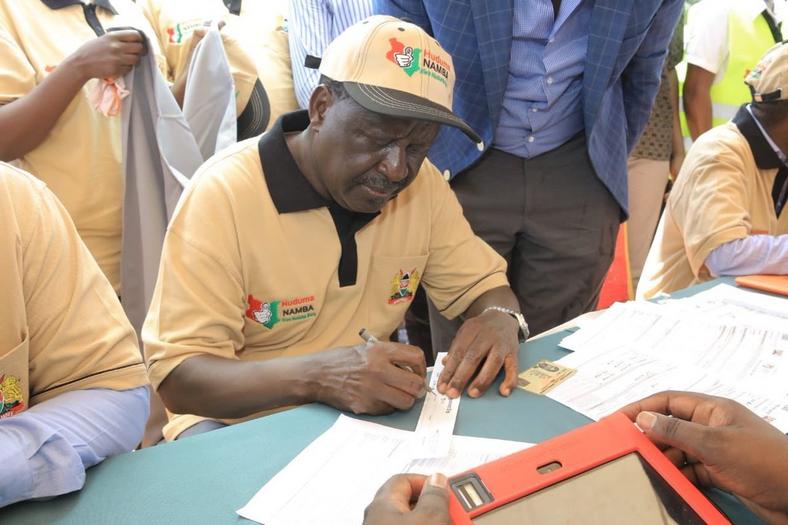 Ruto, on his part, skipped the function in Kakamega where he was to launch the Huduma Namba and register for the same.

Many of his supporters have been faced with confusion, some taking to social media to call upon the DP to give them the appropriate direction.

Over the weekend, Cotu Secretary General Francis Atwoli publicly challenged Ruto to declare his stand on the Huduma Namba.

“The Tangatanga team has not told people to get Huduma Namba. Rift Valley residents say they are waiting for Ruto to give them the go ahead. Let him declare his stand on this Huduma Namba. If he doesn’t like it he should come out and tell us why,” Atwoli stated.

“I am specific on the DP and I know he will not answer but that will not stop me from asking him. Was this registration discussed at the cabinet level where he takes collective responsibility. And wasn’t it launched by his boss President Kenyatta. Do you support it or you don’t Mr Deputy President?” lawyer Wahome Thuku wrote on Facebook.

“I and my family are waiting for Ruto to give us a way forward on this Huduma number.If he doesn’t give okay!then we won’t register!!” Sheikh Shaaban wrote on Twitter.