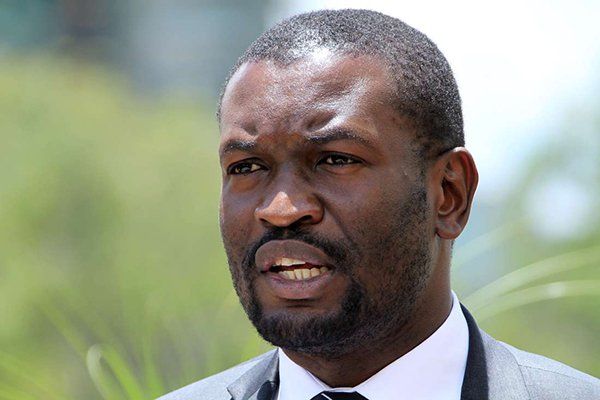 Orange Democratic Movement (ODM) Secretary General Edwin Sifuna has declared his readiness and willingness to resign from the position over its latest woes.

This comes only days after the party lost in both the Ugenya and Embakasi South by-elections, with the blame landing on the party leadership for employing poor strategies.

Speaking on Monday, Sifuna acknowledged being under pressure from party supporters, noting that most of the blame has been on him after the defeat.

He expressed his readiness to vacate the seat should the need arise, and leave it to other persons deemed better and able to steer the party in the right direction.

The former Nairobi senatorial aspirant acknowledged that the party has many other youthful and able persons who can take up different leadership roles in the political outfit.

Meanwhile, Raila Odinga has dismissed claims of claims of weaknesses and divisions in the party saying: “There are no issues at all in ODM or any differences. ODM remains a very strong and united party.”

The ODM party leader was addressing the media after a meeting with leaders from the Kalenjin community.

“Elections are won or lost… So the fact that someone has lost an election it’s not a big deal. It’s not a big issue,” said Odinga. “ODM remains a very strong and united party